A downloadable game for Windows

If you need constant rewards, endless powerups, crisp vector graphics, achievements, online challenges, multiplayer or 3d.. this is not the game you are looking for. On the other hand, if you love old style, pure of heart out-and-out arcade gaming, you and My Nuclear Octopus may just be on the verge of a beautiful friendship.

NOTE: This version is different to the one on Steam, in that it doesn't include an online leaderboard.

The story so far:

Octopi is under attack! A space dimension portal has been opened and strange beasts from the 1% dimension are getting through.

It's all up to my Nuclear Octopus to save the universe, using his magical ink to send them back to their own dimension.

-HOLD DOWN the fire buttons, TAP the movement buttons
-Destroy all things coming out of the portal
-Collect the things that look like pills. They are steroidipus and they give you rapid fire
-Get a high score
-You get one multicoloured explodipus per level (think smartbomb) to use when there's nothing left but hope.
-Reach the end of the game and defeat the boss

-Use A and D to choose firing direction left or right.
-UP and DOWN arrow keys move.. yep, up and down.
-Press SPACE to activate multicoloured explodipus. You get one per level.

-Hold right stick left or right to choose fire direction.
-Press buttons A and B to move up and down.
-Press X to activate multicoloured explodipus. You get one per level.

Walking into an amusement arcade during the 1980's overwhelmed the senses. The audio from each arcade machines screamed out for attention, each one fighting to grab the passer by, to feed it with coins.

My Nuclear Octopus is what might have happened had I been born a few years earlier and landed a job designing arcade games in 1984. It's loud, it's simple to pick up and it's tough as old badgers. The graphics are crunchy old sprites, something you might see in an old Commodore 64 game, a BBC Micro game or maybe even a 1980's arcade.

The logic is simple - you play for a few minutes, you get as far as you can, the game ends. Next time, you play again and try to beat your score. Somewhere along the way, the rest of the world disappears and you find yourself one with the Octopus, in some kind of harmony with the game as, for a short time at least, 100% of your focus goes into keeping back the marauders from another dimension.

Lose yourself for a short time, just like we did in the old days.

What the critics say:

If you really need to hear it from someone else how much fun My Nuclear Octopus is, try an 8/10 from ZOMGPLAY:

Or another 8/10 from United Front Gaming:

In order to download this game you must purchase it at or above the minimum price of $2 USD. Your purchase comes with a Steam key. You will get access to the following files: 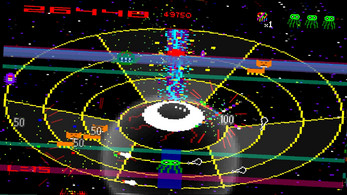 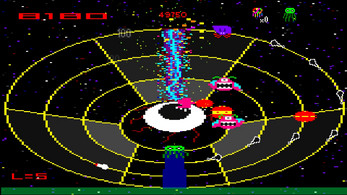 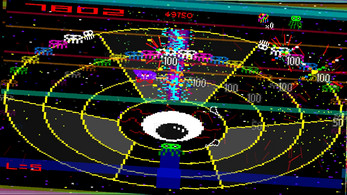 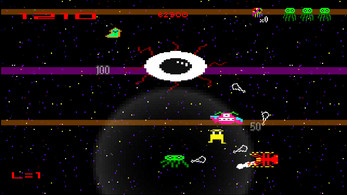 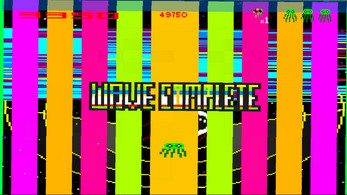